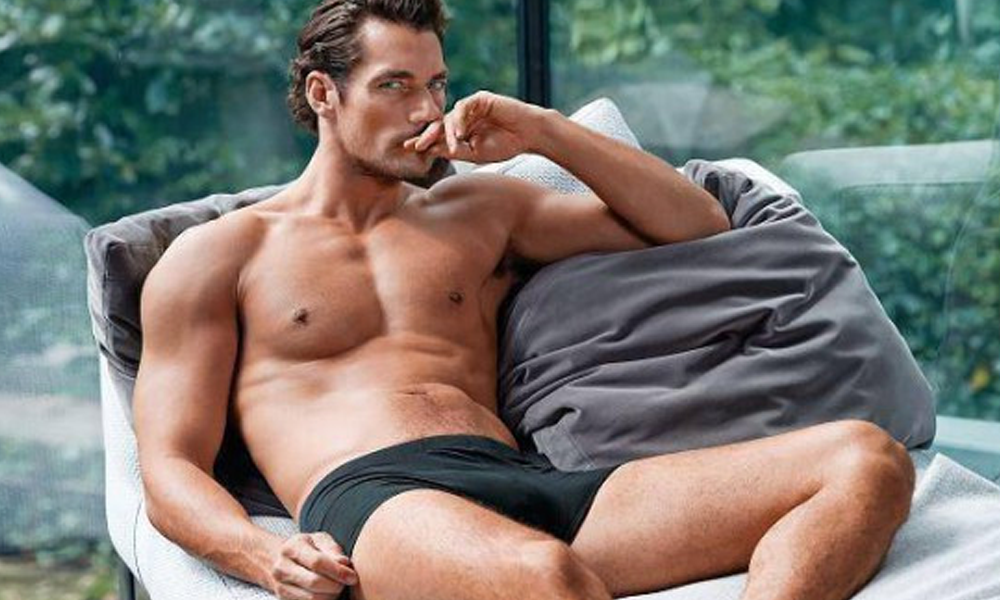 The name Marks & Spencer is a multi-fashion brand established in 1884, is not just a store for clothing but actually has got a great history which makes it unique and appreciable. Marks & Spencer at its initial stage never wanted to be just a clothing brand but had something else on its mind totally. As this brand started off as a store for all the essentials that you could think off. It had a vision which only some could achieve till date, as Marks & Spencer not only sells men’s underwear but actually has its business in products like flowers and furniture too.

Marks & Spencer in the late 1900s also had its magazine to show the world about its mind-boggling product lineup. It doesn’t stop here as this brand is known for its sale as it’s Percy Pigs Collection had sold more than one billion units till 2014, which is still a dream to chase for other rival brands. M&S has got so colorful past which still reflects in their visions as they have entered in the energy and personal banking industry too.

Coming back to the company’s gem, M&S has got a huge lineup for the designer lingerie for men and women. These sexy underwear for men are made for that athlete in you who just wants to get it all out. With M&S you will find loads of designs, starting from the men’s briefs all the way up to thermal wear. At M&S you can never go wrong in choosing the right size and color option because the designers won’t let you!