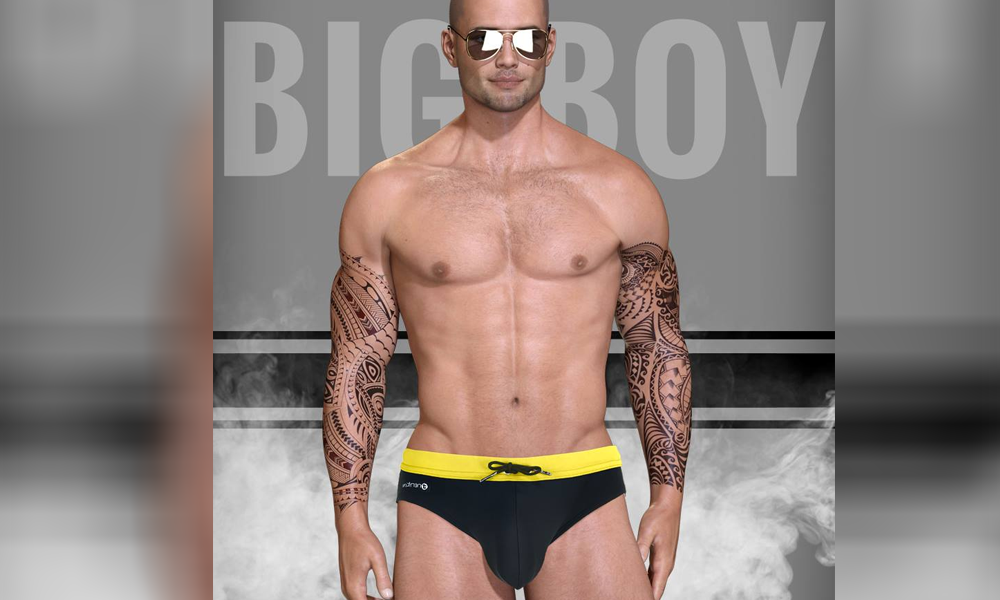 The need for something is not understood until it’s created. There was a need for a line of underwear for men who were well-endowed and were uncomfortable in normal-sized underwear where they had no room and no space for their package to contract and expand easily.

WildmanT was incorporated in the year 2014 with the mission of becoming the best brand out there in this section of the business. It all started with WildmanT’s big boy pouch underwear for men specially designed for big dick problems but with every penis size in mind. The basic selling point of our underwear for men was the decades spent designing and crafting the best designer underwear for men out there tailored according to men’s crotches and needs. The main focus of the brand has been on design as well as the comfort which ensures the customers have a comfortable experience and they are always coming back for more. Along with these WildmanT offers the experience of a lifetime while changing the game.

Since the inception of underwear brand, it has been an ongoing struggle to make it comfortable. Boxers were too big, men’s briefs were too tight and there was no support. Now with WildmanT’s perfectly crafted sexy underwear for men, this problem has been resolved.

The philosophy on which WildmanT has been built is the ultimate support and comfort being provided that was missing from men’s undergarment has been resolved and the problems have been solved. Just click on the links and get started with your first pair of WildmanT underwear.

Make sure you look for these best styles offered by WildmanT.