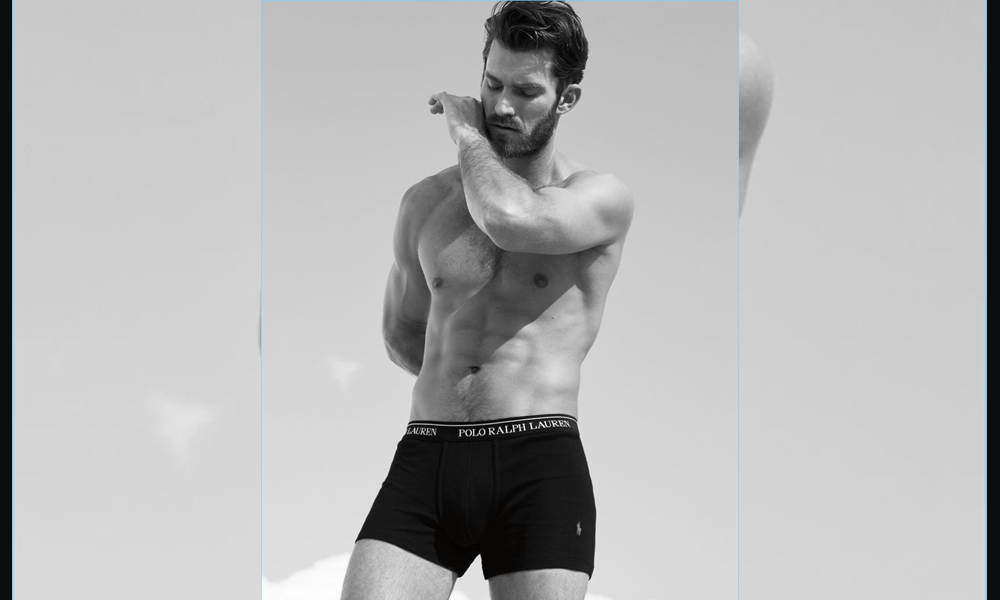 In today’s world, if someone doesn’t know Ralph Lauren, then they have been living under a rock. Being a true visionary, he has established a brand that is recognized worldwide and regarded as a standard for designer underwear for men. Looking back at his early days, Ralph Lauren started in 1967 a sexy men’s necktie line under the label Polo and operated this business from a drawer in the Empire State Building. Half a decade late, he has established a legacy for himself and has made his company into a network of global brands that he oversees today. Ralph Lauren has now become an American cultural icon, which is a global leader.

Talking about their philanthropic operations, Ralph Lauren has always believed in the spirit of giving back to the community, and helping those in need is the principle on which the company has been built. Working in areas from the environment to restoration to helping children with their studies and healthcare is a commitment to initiatives that they take very seriously and they aim to create a better world by doing what needs to be done.