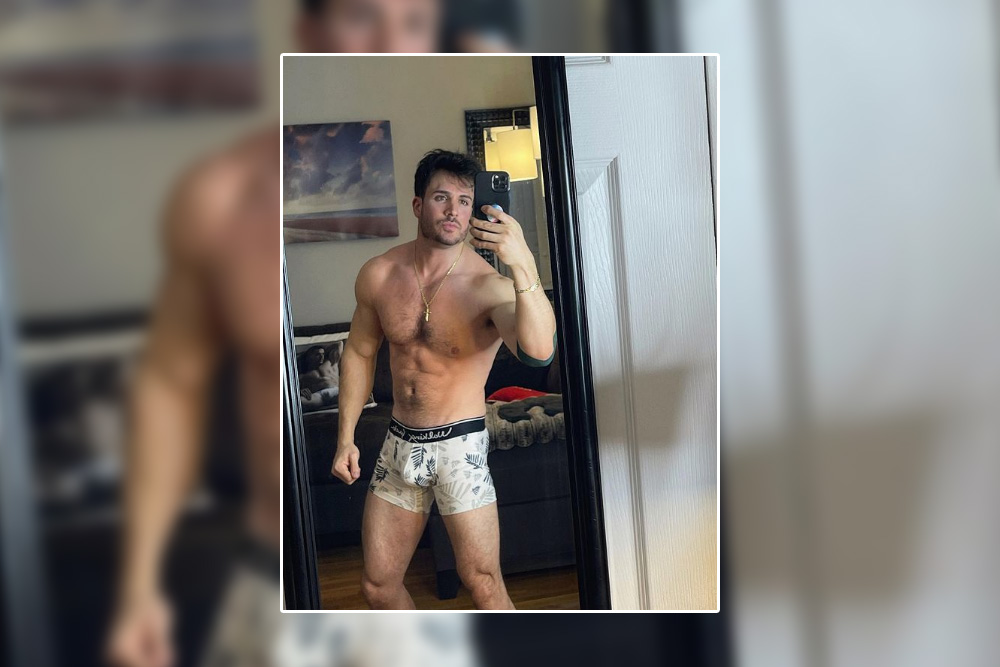 Philip Fusco is one of the popular models in the underwear segment. He lives in theNew York city and loves to do modeling for men’s underwear and swimwear styles. He is currently associated with many Photographers and underwear brands. He has a great physique and personality. He is a certified fitness trainer as well. Philip Fusco has featured on magazine covers like DNA, MANNER, and many more. In this blog post, we have attached the Walking Jack briefs collections. He has done photoshoots for several top brands and also inspires you to be confident and appear stylish even within the simple men’s underwear style.
This website consists of several hot models who are wearing men’s underwear and allow you to easily understand which underwear is going to suit you best in terms of style, comfort, and support.