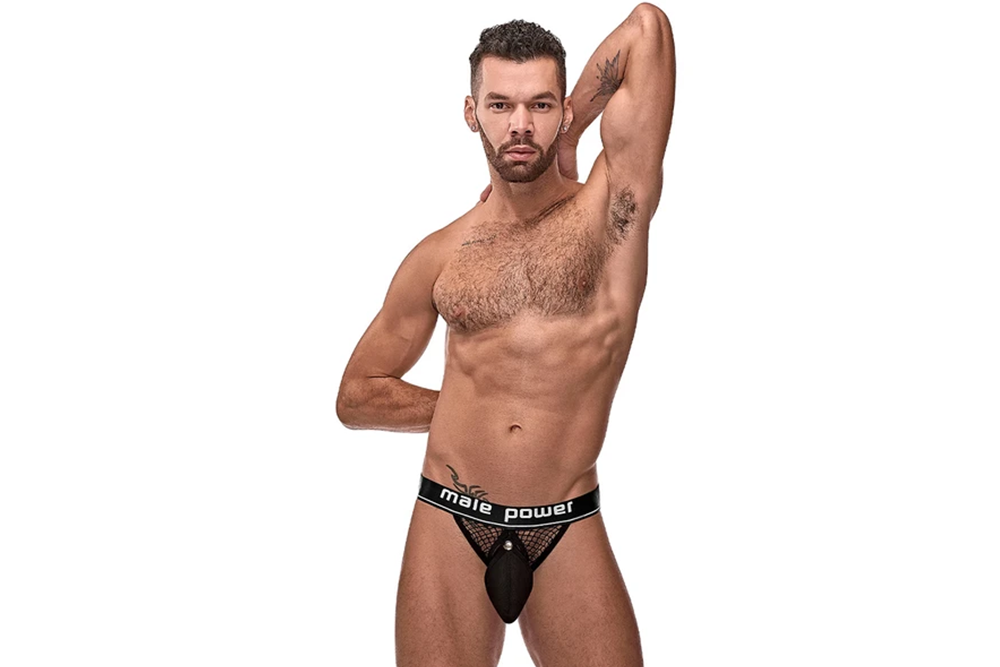 The most underrated garment in men’s wardrobe is the male jockstrap stitched in a 3-dimensional pouch for better grip. Created to give support to the male genitals during athletic activities or foreplay, jockstraps for men have evolved quite a bit over the years. The first-ever jockstrap was invented by C.F Benett of Sharp & Smith company because they recognized the need for such male underwear that can be worn during cycling.

The jockstrap was also influenced by 20th-century medicine a low voltage electric powered jockstrap that was claimed to cure kidney disorders, insomnia, and other ailments.

Now the jockstraps have become quite popular over the few decades with the increasing demand by both gay and straight men.

Take a look at some of the aspects of designer underwear for men which makes it absolutely fashionable to wear.

Why should you Invest in Men’s Jockstraps?

Why do you think you should opt for this sexy underwear for men? As the garment was first used by bicycle-riding people or the bike-jockeys, this men’s jockstrap underwear now comes in a variety of designs and patterns according to your personality and needs.

With the passage of time, the design, features, and purpose of hot underwear for men are changed. Some men’s jockstrap underwear comes specifically for sports while others come to flaunt your manly appeal.

Here are some of the reasons that would help you in taking the right decision when you are in the dilemma of buying the jockstraps for men.

Now it’s clear that the male jockstrap style has got its roots deep in the male fashion industry.