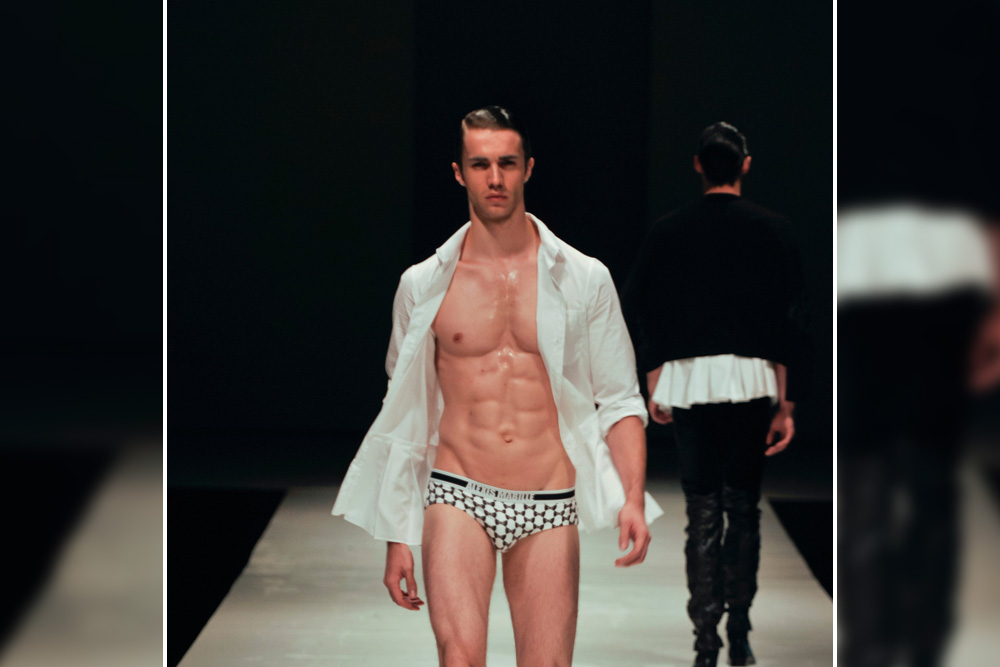 Get enhanced appearance and extra savings with men’s enhancing underwear

The best winter fashion is incomplete without Saxx boxer briefs