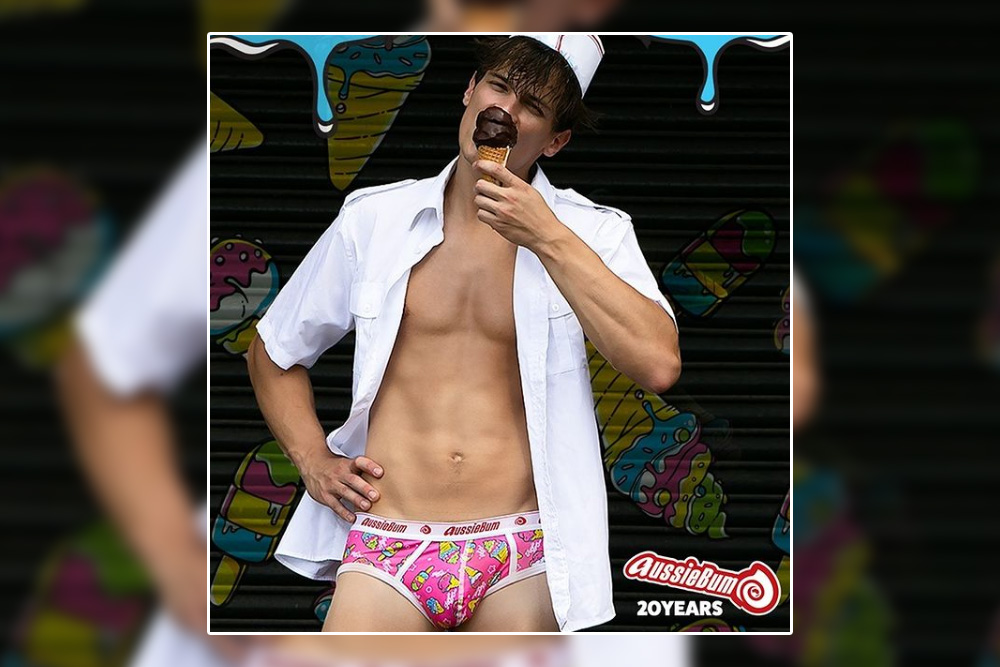 The excellence has now reached new heights with the new arrivals of AussieBum underwear. The fashionable look, supreme feel, exotic appearance, different styles, more support, and what not, everything is offered in the men’s underwear styles from AussieBum. From the variants giving exposure to the one that covers all down there, AussieBum has a collection of men’s underwear that lacks nothing.

Starting the business with a small bunch of people, AussieBum has now reached new heights with the advanced utilization of texture and fabric. Men’s briefs, men’s trunks, men’s thongs, men’s boxers, men’s bikinis, etc., are all offered by AussieBum. In case you are facing trouble changing your men’s underwear style to something new, then AussieBum underwear can be your best companion in terms of comfort.

Men’s underwear business is growing faster and the competition is tough. With the advancement of technology, it is not easy to make into the list of best men’s underwear brand. With consistent effort and new plans, AussieBum underwear is widely known with an ample number of customers to put their trust in it. If you think you are not able to find any variant in other brands then you’ll surely get your perfect match at AussieBum.