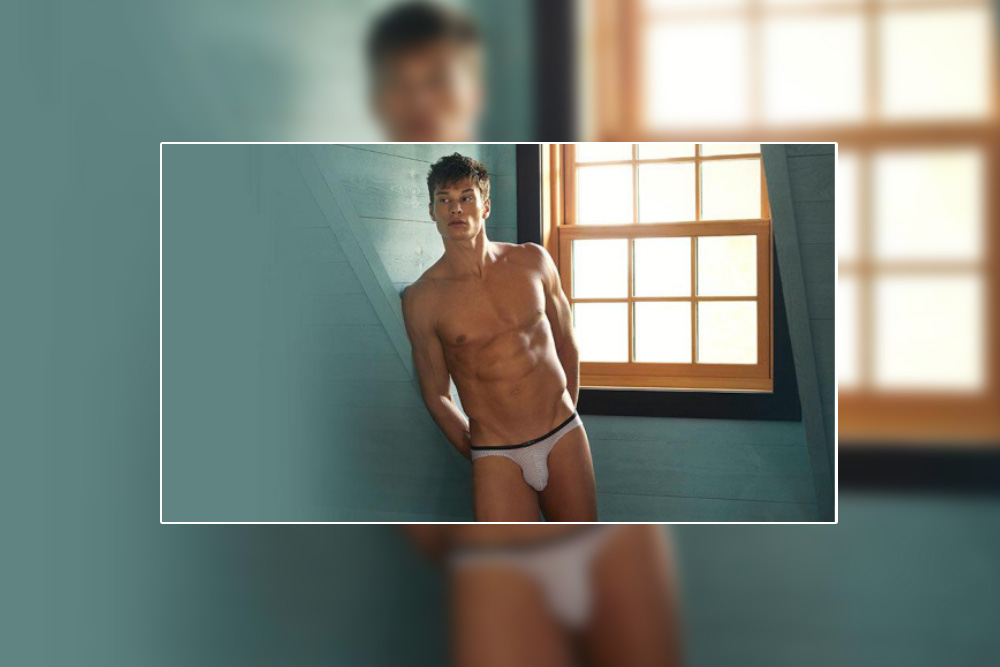 The first and foremost thing that you need to understand that “wearing men’s sexy underwear is all about power”. It makes you look powerful and raise the bar of confidence which you might not feel when you wear underwear which is made out of cheap fabrics. But due to Lingerie myths, men hesitate to give them a shot therefore it’s really important to break the unnecessary and false myths about sexy male underwear. Your sexy men’s underwear is something that won’t just change your romantic life in any case, likewise how you feel and present yourself outwardly.

Your sexy men’s underwear offers you great confidence, comfort, inspiration, and excitement adding to your personality which is next to impossible to find in your regular underwear styles for men.

1.Expensive, hence only rich brads can afford it.

Sexy and Branded men’s underwear is only meant for rich braids, people who have to manage their living, maintain the budget, they don’t fit in the range of sexy underwear.

Underwear is an essential part of clothing then also people like to stick to styles made out of cheap fabrics. Spending on a delicate pair of clothing is not what they feel like.

But you will be surprised to know that the sexy men’s underwear range is not so expensive, that you have to worry about it. If you compare your men’s jockstrap underwear with styles like men’s briefs , boxer briefs , you will find them priced a little higher but they are worth it. Their support, comfort and feel, are extraordinary, and investing in them can never make you feel regret.

Another reason why sexy men’s underwear range is priced a little higher is the fabric quality that is used in it. Now it’s your decision whether you want to spend $16 every month or once in a year, the choice is yours.

Men’s exotic underwear range includes styles such as sheer, lace, or mesh. Men think that these are not as comfortable as men’s boxers, boxer-briefs. They are difficult to carry as well, but the reality check is different. Being a skinny pair of men’s lingerie, lightweight and breathable, they are far more comfortable and provide a positive vibe to the person wearing them. The pouch holds your assets together, helping you to move freely, thanks to its high cuts. Sexy underwear range for men is eligible for your everyday activities without letting you know about their presence.

3.Forget about wearing them regularly!

Another misconception is, men’s sexy underwear can’t be worn for a regular reason. Indeed, because of it’s remarkable construction it can be considered for everyday activities. You feel more energized and remain more productive. It causes you to feel light-weighted down there and makes you center around your work other than your solace. Your manhood feels more supported and keeps them in the greatest solace.

4.Mens sexy underwear is much revealing –

Even though there are variations in men’s provocative underwear that offers almost no inclusion zone with high cuts, aside from that there are styles of lingerie such as men’s jockstrap underwear, male thongs, which are skinny yet appropriate for those who prefer slight coverage. Jockstrap underwear is available in various styles, do check them out on websites like International Jock, Mensuas, Freshpair etc. You don’t need to stress over your uncovers as your exotic lingerie range has been crafted in a manner that all you will receive is the best fit.

5.You need a great built

Wearing men’s lingerie with zero confidence and a lot of consciousness makes no sense. So if you are living in a misconception that, being an “abs-less” guy you don’t fit in their category, it’s high time to wake yourself up. If you are full of confidence and knows how to carry them, no one can stop you to steal the show with men’s mesh thong or Men’s Jockstrap underwear, whichever makes you feel confident.

If you are out of interesting pairs of lingerie and finding the right place from where you can grab one, Mensuas, Freshpair is the right place and the time is now to get one for yourself, as they are coming up with some great deals and discounts which we, don’t want you to miss out.