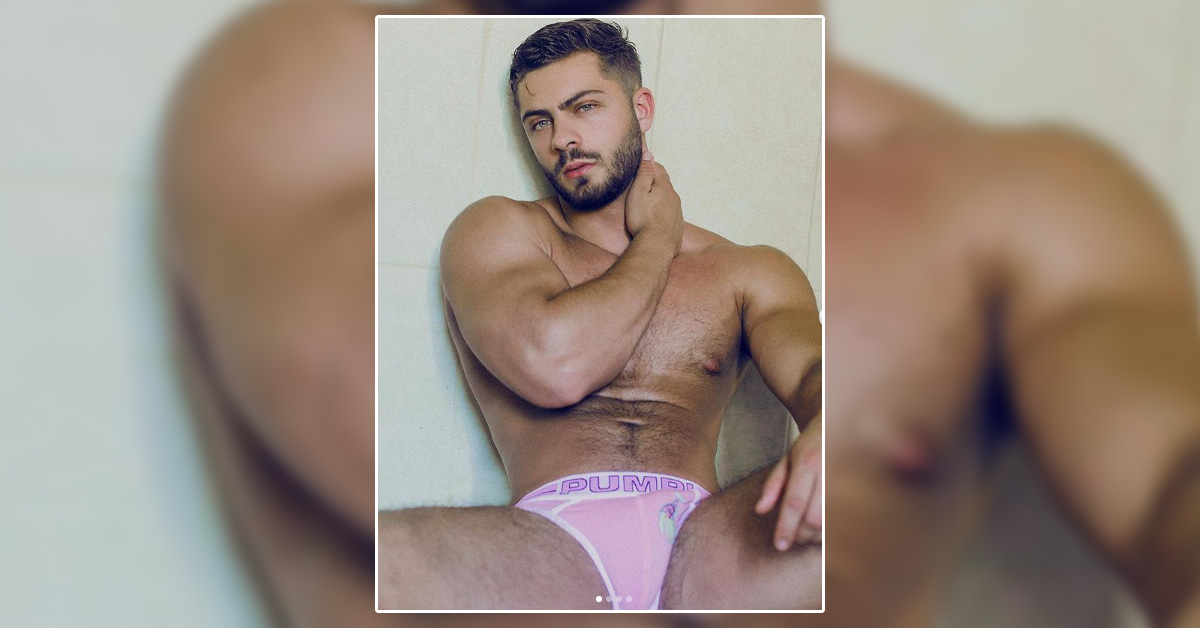 We are very happy to share the latest editorial photos of handsome, hot, and most popular male Kevin De La Cruz. You can see him in men’s underwear and he is posing for one of the main men’s Pump underwear Brands. This photoshoot is done by the professional and popular photographer Adrian C. Martin. Kevin De La Cruz has a great physique and a good look. He has done a photoshoot for many famous underwear brands like Pump, Supawear, H&M,teamm8, and many more. You can see in different men’s sexy underwear on his Instagram account. Have a look at this latest photograph and if you want to see more photos then you can follow him on Instagram to see more photos. The links are given below: