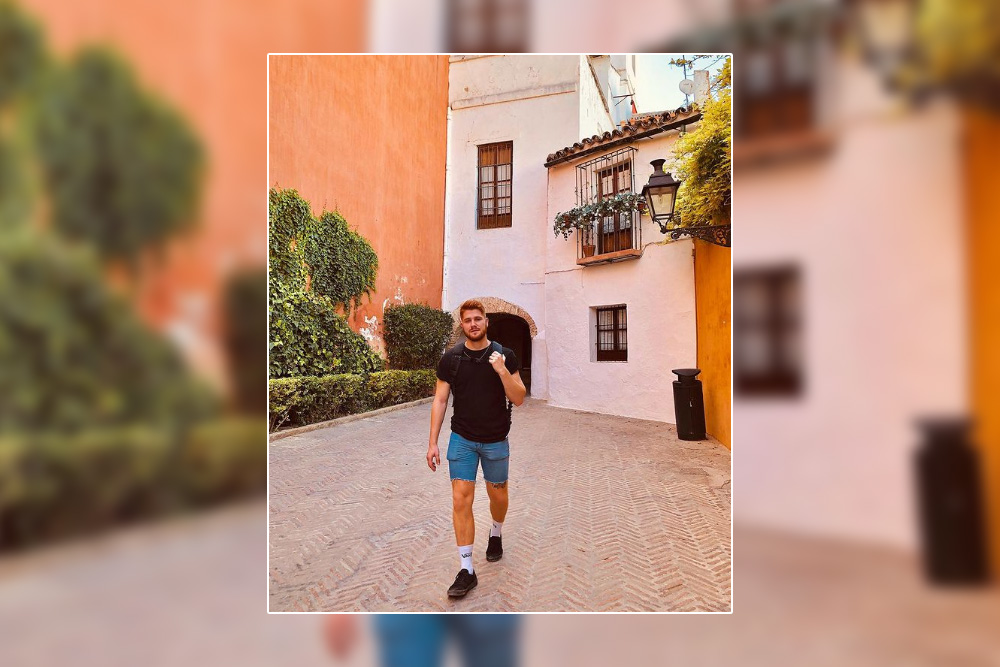 Model Julen Martinez is one of the popular models in the underwear segment. He lives in Spain and loves to do modeling for men’s underwear and swimwear styles. Julen is currently associated with many Photographers and underwear brands. He has a great physique and personality. He is a Graphic & Web Designer as well.Julen Martinez has featured on magazine covers. In this blog post, we have attached the Garcon Underwear collections. He has done photoshoots for several top brands and also inspires you to be confident and appear stylish even within the simple men’s underwear style.

This website consists of several hot mens underwear models who are wearing men’s underwear and allow you to easily understand which underwear is going to suit you best in terms of style, comfort, and support.

Give Your Manhood the Pleasure It Deserves with Obviously Boxer Briefs

The Only Men’s Underwear Commandments to Abide by – Part 1