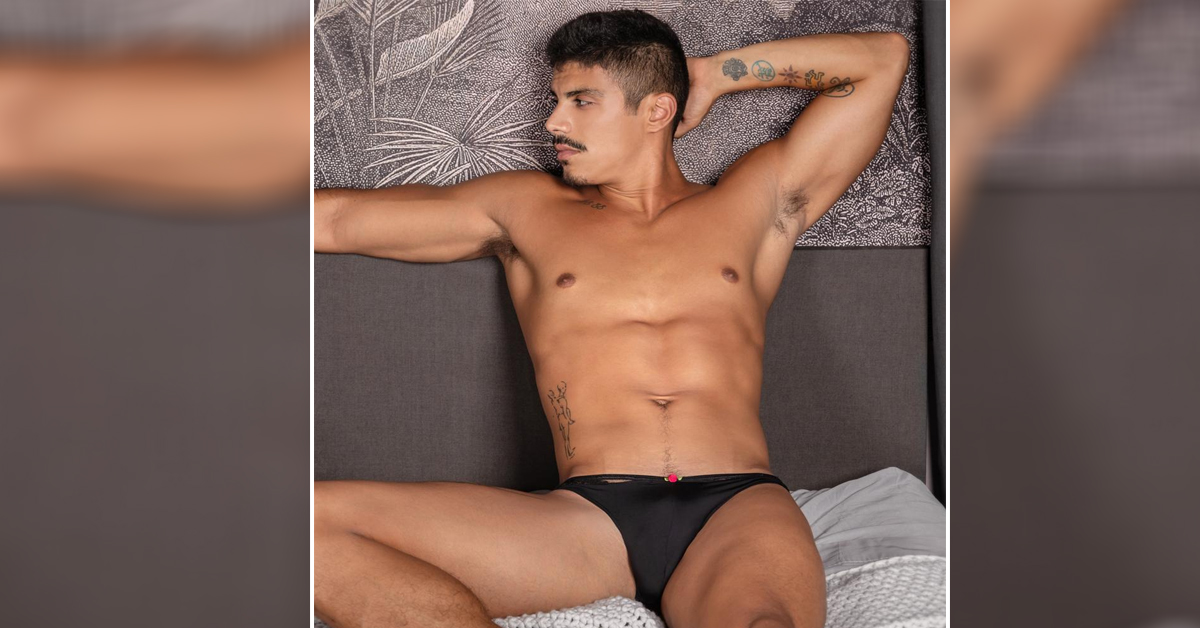 Every man has to think before stepping into their pair of men’s underwear no matter what field they’re from and what status they have. Whether you’re a regular man working your butts from 9 to 5 or someone who’s extremely popular and passionate in their profession, we all have to look into the top drawer and find the perfect pair before starting the day.

Whether you call them rules, commandments, regulations, or anything else, our lives go by them. In this case, when you think or even talk about men’s underwear, there are a set of rules that one needs to abide by.

Well, when you think of men’s fashion underwear, there are a set of commandments that every man must follow. If not followed, a lot can happen to start from wardrobe malfunction to a lot of health problems and an incident where you can get embarrassed. Would you want any of it to happen?

Hence, here are six out of thirteen underwear commandments that you must follow in every possible manner.

Well, it couldn’t have started on any other note or with any other commandment than wearing male underwear itself. Well, Tommy Johns did a survey on going commando with men and women and you’d love the deets right here. Check the blog here – https://tommyjohn.com/blogs/news/commando-survey.
There are numerous blogs that state that going commando might come across as a very free feeling, but it comes with issues that you don’t want to feel.

Wearing underwear for men is the very first commandment because it sets the basic and with this one, the rest of them follow. There are so many benefits of wearing your men’s underwear and hence, invest in a pair of men’s briefs or skimpy male thongs right away.

Change it religiously – every day

The next most basic problem with men across the globe is that they don’t want to change their men’s underwear. Well, if you think you are the one who does it, well, there are so many others who do this. Sadly, no matter how many of you do it, it is completely wrong on so many grounds. We are not the only ones saying this but you can read innumerable blogs stating the side effects of wearing dirty men’s underwear style on the web. One of them is by The Healthy and it states, “One out of every two Americans goes multiple days on a single pair of undies.”

You should change your men’s pouch underwear every single day because it becomes a festering area for bacteria and other infections.

Hence, change your men’s sexy underwear every single day or in case you have something important after work, you can choose to change it twice a day.

You might just say that you obviously pay attention while buying new pairs of men’s boxer briefs or g-string underwear for men because you’re spending money on them. However, that’s not the only way to do it right. When you shop for your new pairs of undies, you should check everything about them. Some of the features include the measurement (your physique), the size of the style, the fabric composition, the colors, the nature and texture of the fabric, the pouch – whether it’s men’s enhancing underwear or an anatomical one and more.

Make sure they fit – the way they should fit

What’s the best way you figure out the correct size of your men’s underwear? Is it by checking your older pairs or simply assuming and asking the salesperson what size would fit you?

When you shop for your new pairs, you should always check and measure yourself the very first thing. Do it twice to be doubly sure and diminish the chances of going wrong. Then, you can check what was the size of the current men’s underwear styles that you wear. When you shop at a men’s underwear online store, you always have the size chart mentioned on every product page from which you can take help and get the right size for your male anatomy.

Be a master of one but try them all

YouGov did research that proved that men’s briefs are the most worn men’s underwear as you can see in the image mentioned below.

However, there might be no mention of mens underwear styles like men’s thong underwear or jockstraps for men but they certainly exist and are loved by men. Though men would like to keep them as their little secret behind the closed doors, there’s no harm in trying them.

The world is changing! And so is your men’s underwear industry and the fashion standards in your unmentionables. You might think that men’s lingerie is something that should not exist and is completely something that belongs to women. However, that’s not true. Here is a blog by Mensuas that clears the doubts that you might have. Though it says the doubts are for men’s panties but they are for the entire lingerie for men category. Read it here: https://www.mensuas.com/blogs/mens-underwear/11-doubts-about-mens-panties-you-should-clarify

We’re leaving you on this note here!!

Watch this place for Part – 2

The only Men’s Underwear Commandments to abide by – Part 2