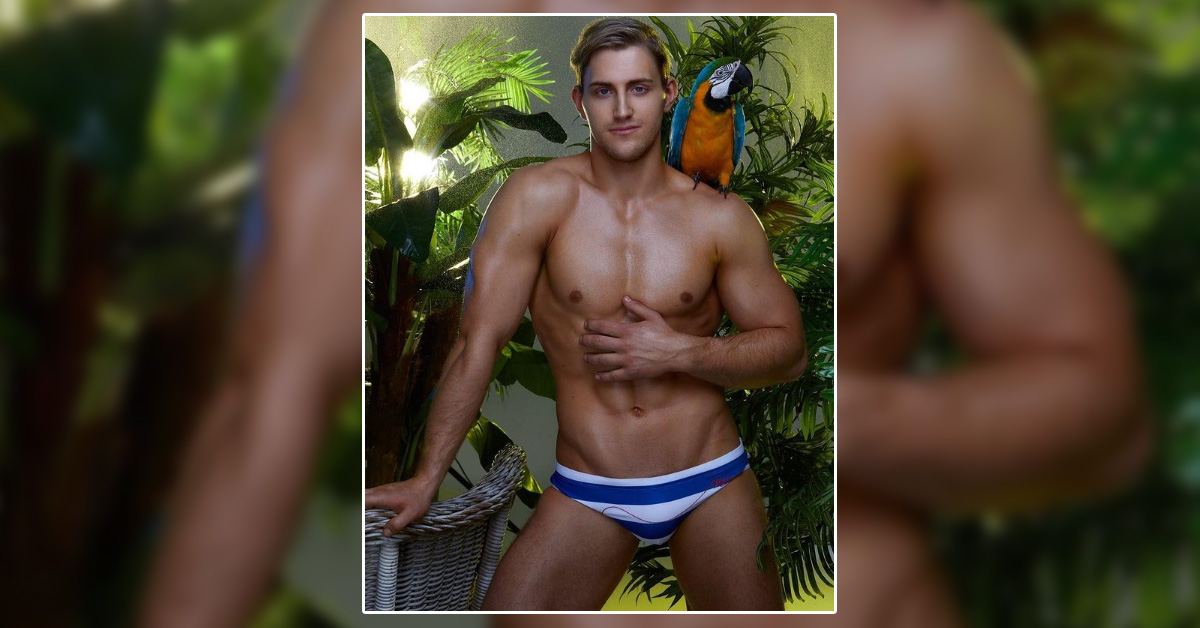 A new face in the modeling world, Konstantin was featured in the recent photoshoot of the famous brand Marcuse. Konstantin is a fitness model and provides online fitness training as well. He is from Russia. He looks stunning in Marcuse Voyage, new from Aussie Summer Collection 21. As we can see he is wearing a men’s boxer, men’s brief, men’s swimwear which is from the latest collection of the famous Marcuse underwear brand. The Marcuse Voyage collection is eye catching because of its vibrant colors that look stunning at the beach. He is young and doing great in modeling.

This website consists of several hot models who are wearing men’s underwear and allow you to easily understand which underwear is going to suit you best in terms of style, comfort, and support

3. New Launch: Pistol Pete All Out Trunk for Men