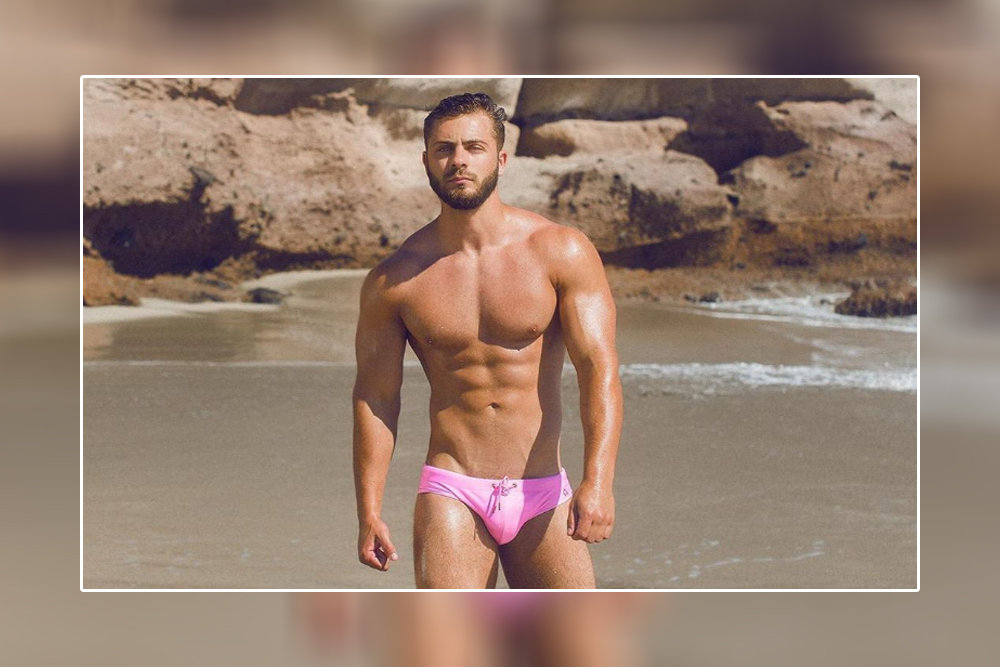 Famous photographer Adrian C. Martin collaborated with a young Model Kevin De La Cruz for their editorial work of Summer campaign 2020 for the new Australian swimwear brand Elia Beachwear. Which was shot in Tenerife, Canary Islands. Kevin De La Cruz is a Spanish model. He looks promising and has a very impressive physique. He has been participated in various male beauty contests and featured in many underwear brands campaigns. The briefs you see him wearing are Kos enhancing men’s briefs by a new Australian swimwear brand Elia Beachwear. This is a low rise men’s brief featuring a removable enhancement cup in front.