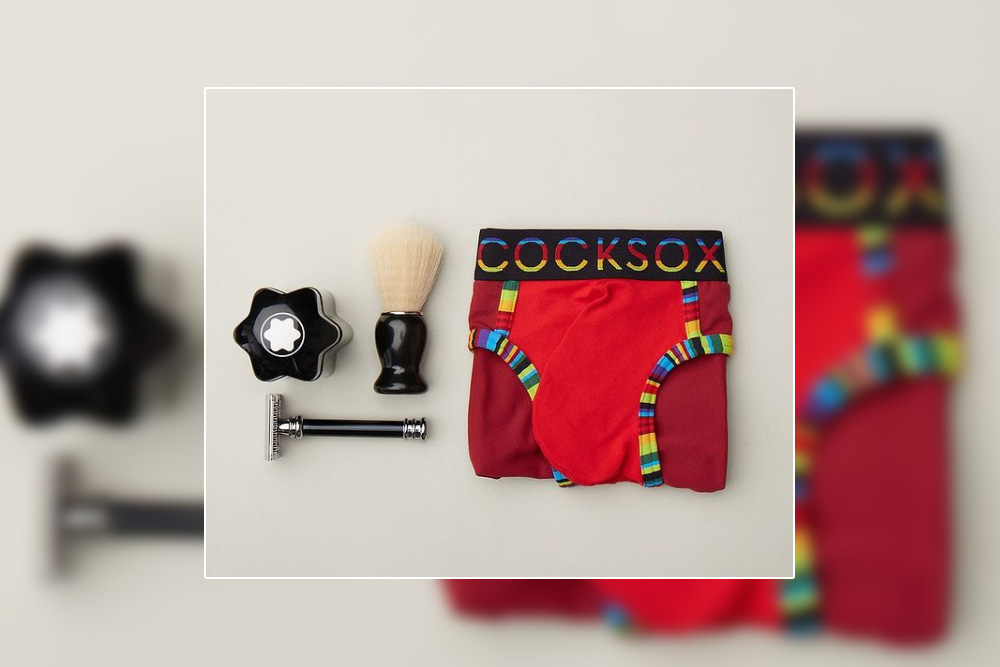 No!! Hodor did not wear Cocksox Briefs in Game of Thrones. Or he might have, though we did not get to see that in the series. The whole idea of the character Hodor was to “Hold the Door” because the White Walkers were coming to attack. On the other hand, the collection of men’s brief underwear by Cocksox is everything you need for your underneath fashion.

So, talking about Cocksox, you can certainly know more about the men’s underwear brand here. The men’s sexy underwear brand “is all about supporting manhood by supporting YOUR manhood.” The label intends to provide the best feeling to your manhood so that it provides a luxurious feeling to your overall personality. Some of the most fashionable options are available by the brand featuring fancy cuts, the pouch that enhances, supports, and comforts, the coverage that loves your skin, and much more.

So, how does HODOR and the line of men’s brief underwear by Cocksox related to each other?

Cocksox Briefs is all about the support

When Hodor kept on saying HODOR before he was killed, it was then understood in his memories that Hodor meant Hold the door. Well, Hodor kept on saying the same thing and supporting the others while holding the door keeping everyone safe from the white walkers. On the other hand, the Cocksox briefs are designed to keep it slightly loose on the assets yet supported the right places without asking too much from you. Just check out all the products and you’d see the support in the right places.

The loyalty continued till the end

Well, you might say that loyalty would just be something that Wyllis had for the House Stark. You cannot say that Cocksox briefs aren’t the loyal ones to their wearers. The mens brief underwear by the brand is the entire package in one. With the conventional coverage (unconventional/modern coverage is also available in the sports briefs for men), you also get to feel the luxurious feeling of the perfect fabric composition EVERY TIME no matter what male briefs you choose from the inventory.

A larger than life image

You might have noticed that Game of Thrones had the tallest actors and characters including Giants, the Mountain, and others. Well, one of them certainly was Wyllis who had a larger than life personality in the series. Huge in terms of height and health, a big heart, a personality that left a long-lasting impression on the minds of the viewers. Everybody who saw the death of HODOR and its life in that episode fell in love with the character. It is something similar to the men’s brief underwear by Cocksox. Once you get the experience where you know how they feel below the belt, they leave a long-lasting impression. Apart from being a visual treat to everyone who sees them, they come across as men’s fashion underwear that takes care of your assets the moment you slip into them. What else would you want from your men’s briefs by Cocksox?

Well, these are the similarities between Wyllis who played HODOR, and Cocksox briefs for men. What do you think about them?

Why shopping jockstraps at Erogenos the ideal way to shop?

Top Men’s Briefs Brands You Should Have On Your List

Why can Mens Briefs never go out of style?