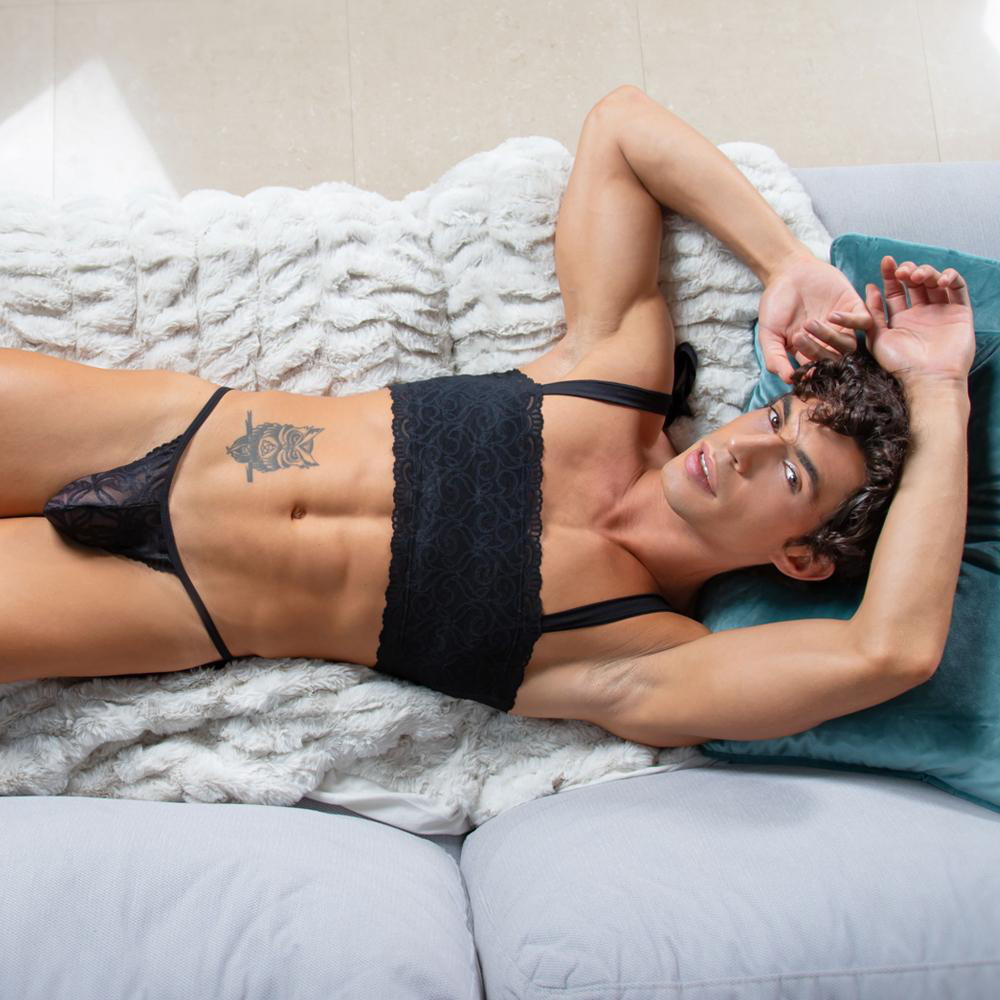 In the last blog, which was part 1, the blog detailed you about so many things that have changed since men’s underwear came into the picture. With the information updated to you in there, this blog will continue to update you with your men’s underwear and some new facts. Part 1 talked about men’s lingerie, the growth of men’s underwear styles and so many other things and you can read them all here .

So, let’s get on with the second installment of the updates that you should have about your men’s sexy underwear.

Did you even know this before? You might have seen men’s underwear websites either having men’s mesh underwear or men’s sheer underwear categories but they are completely different fabric styles. If you take a closer look at them individually, mesh underwear for men is the sporty alternative with holes that do not show off what beneath the fabric – thanks to the double layering for more support while you indulge in rigorous activities. On the other hand, sheer underwear for men is the men’s erotic underwear styles made with net-like fabric. The latter is meant for exposure and sultry purposes. While sheer and mesh are fabrics, you must also know that they have a base fabric like cotton, nylon, or polyester which combines to become mesh or sheer. Take a look at the examples below and you’d be able to understand better.

Now, you might be thinking that this blog sounds more about mesh than anything else. That’s not true! The blog aims at updating you with information that matters most. For now, mesh matters a lot. So, when you want to know about mesh underwear, you should know that the holes in the fabric are there for enhanced breathability. You could wear them and be free so that you can play hard without worrying about the sweat down there. The fabric also stretches quite well to keep everything in one place.

Briefs are no longer tighty whiteys

You might know this one because the last blog had some part of it that related to this one. When you think of the Y-fronts offered by Jockey in the beginning, the briefs for men are no longer the same. With a variety of men’s brief underwear available today, you might get confused them with men’s bikini underwear or even with male thongs in some cases. Some of the popular men’s briefs’ variants include:

So, this was the second installment of the updates about men’s underwear that you should be informed about. Do let us know your thoughts in the comments below.

6 underwear for men to feel good on Thanksgiving