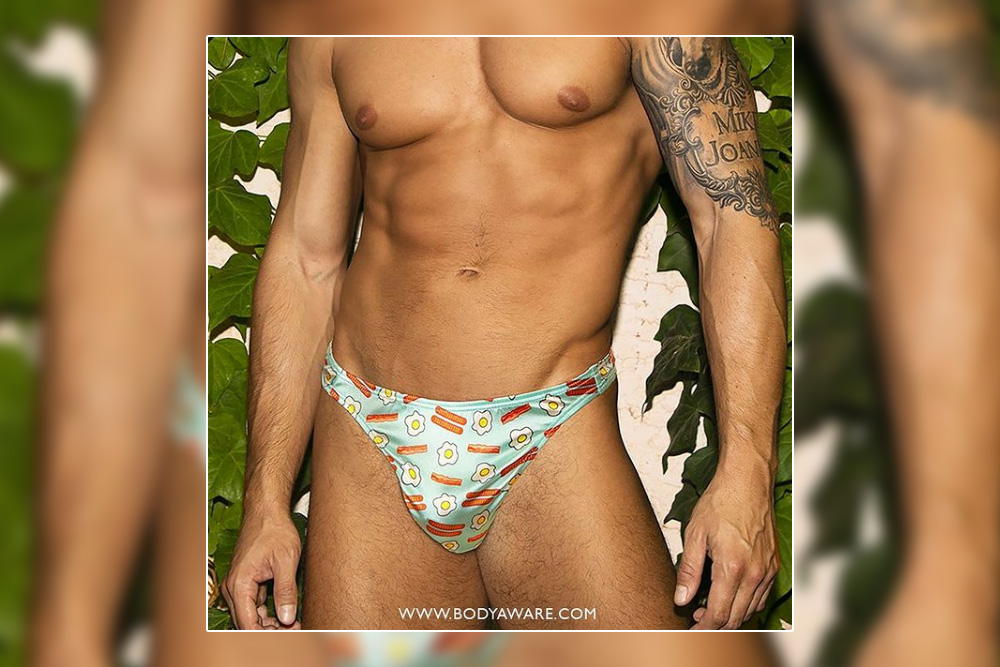 Established in the year 1985 Body Aware is the men’s underwear brand that visioned it to be something that is not white, ugly, and unattractive. With the elemental thought of creating something other than what’s expected, the author of the men’s sexy underwear brand found that the silk underwear market was prospering. At that point, the designers understood that silk was a seriously satisfying texture and was superior to cotton on every conceivable ground. It was right then and there that Body Aware’s thongs first items were conceptualized.

If you want to know more about the men’s fashion underwear brand, you can check out the links mentioned below:
Body Aware

Well, the men’s underwear brand features a variety of styles including the sultry and fashionable collection of men’s thong underwear. The line of Body Aware thongs for men are luxurious to look at and certainly luxurious to slip into.

So, what makes the men’s thong underwear by Body Aware such comfort for your assets?

Body Aware thongs for men feature a gamut of fabric compositions making them ideal for various occasions. Starting from nylon and spandex to polyamide and elastane, polyurethane, nylon, and spandex, you would be able to find many other fabric compositions depending on what kind of men’s thong underwear you’re looking for. Now that you’re knowing the fabrics involved in the making of male thongs by Body Aware, you would also be delighted to find that there is numerous men’s sheer underwear in the category. Not only this, but the men’s thongs made with polyurethane also have that leather finish on the surface of the Body Aware thongs.

The variety of pouches

Well, you’ll have to take a look at the collection to understand the different pouch options that Body Aware thongs have for you. Starting from a contouring fit that allows slight room for the manhood, the pouch also features men’s enhancing underwear properties and have specifically named them as Shaper Thong. Well, these are to make sure that your shaft is bent and placed on the balls in a manner that the bulge appears on the outside. There are other pouch options available in the category of men’s thong underwear.

Male thongs cover like male thongs no matter what! You would be able to find a variety of coverage options when you talk about Body Aware thongs for men. Starting from the conventional men’s thong coverage that goes all the way to something skimpy and delicious. Yes, you can either choose to cover your butt-crack or something that looks more like men’s g-string underwear. What are you looking for?

So, these are the options that make Body Aware thongs so comfortable. After all, apart from physical comfort, there’s something called mental comfort as well and men’s thong underwear by the brand are a combination of both.