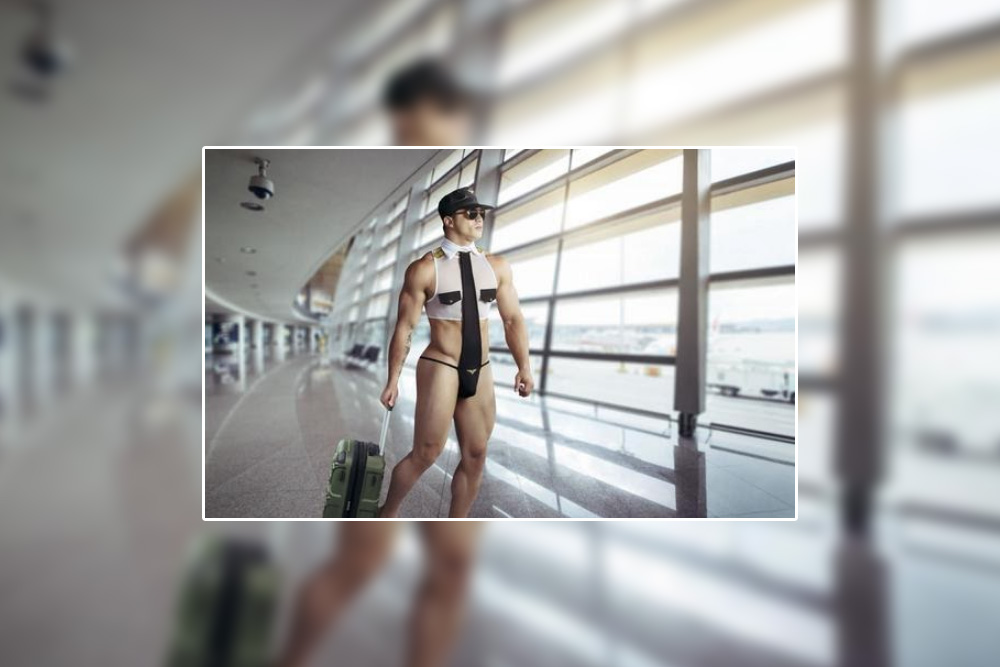 Image Source: Down Under Apparel

CandyMan costume underwear has been one of the most fashionable, sexy, and funky names in the men’s underwear industry. The men’s sexy underwear brand has always been the name on the wearer’s minds when they lack the ways to express themselves in the bedroom. The brand states that:

When you are willing to go down & dirty, and express your deepest emotions while making things fun behind the closed doors, CandyMan costumes are your answer. Men’s costume underwear is all about getting prepped for roleplay wearing the most basic underwear styles accompanied by accessories. Well, and nobody does it better than CandyMan. The collection of CandyMan costumes is all about letting be who you want to be in the bedroom. For example, whether you want to the vicious Vampire or the ruler of hell – the mighty Devil, you can choose to be just what you want to be.

When you take a look at the collection of men’s costumes by CandyMan underwear, you will be able to find a gamut of men’s underwear styles below the belt with accessories that complete the look. You will be able to find men’s fashion underwear styles like men’s thong underwear, briefs for men, men’s jockstraps, boxer brief underwear for men, and many other styles. On the other hand, you will find accessories like wristbands, neckpiece, and much more to get you prepped for the role that you’d be playing.

Let us take look below to find the men’s costume underwear that is too hot to handle and is strictly for the adults.

Do you want to play chase with your partner? Why don’t you be the police and let your partner be the criminal who’s committed a heinous crime of stealing something from you? Well, it could be anything including your heart. Why don’t you catch your partner and give a punishment that will be remembered for a very long time? There’s no need for us to tell you the punishments because you know them too well. Let’s play!! The men’s sexy underwear features a boxer brief underwear for men with a slid front and sheer back. The accessories include handcuffs, a harness, and a cap that gets you in the mood.

Who wants to be the next Jack Sparrow? Well, why imitate Johnny Depp when you can be a brand new pirate and loot from your partner or ride the deep waters and do anything that you want to? The Pirate costume by CandyMan features a men’s thong underwear that has men’s jockstraps leg bands as well. Also, you will have the accessories like a sash with the skull and a bandana for the head.

Fly high mate!! Really high!! A men’s costume underwear that features a teddy, a men’s thong underwear, and the accessories, what could be better than that? A shirt-like coverage on the chest with a pilot’s pockets, a tie that extends to be the teddy, a cap, and the iconic with the flying emblem, you will really enjoy having this men’s underwear for yourself.
So, which one’s going to be for you? If you want to know more about CandyMan, click here.