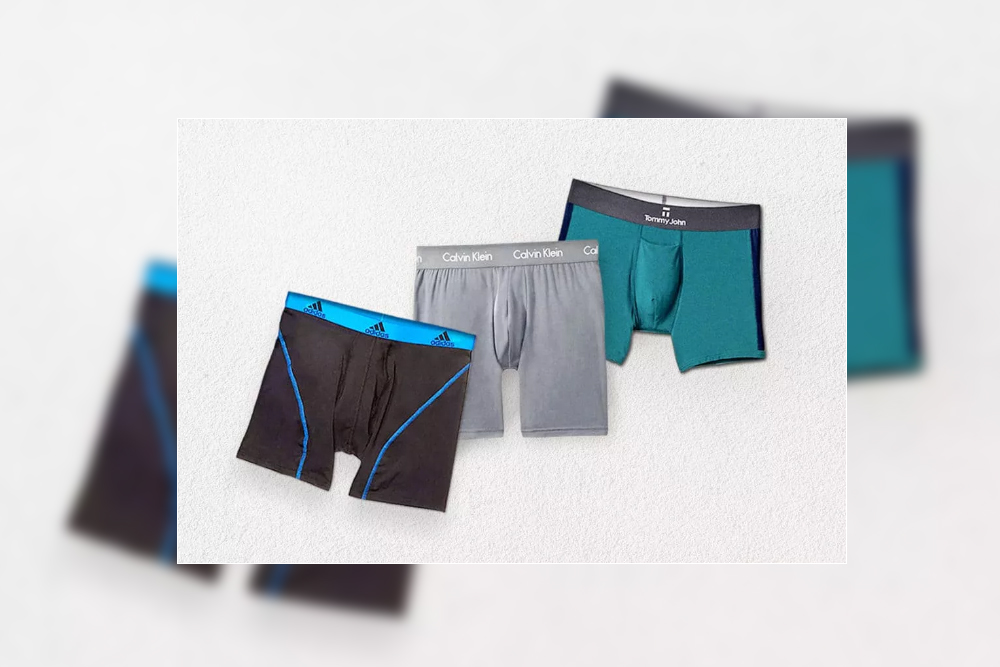 The word “Delicate” is mostly used for women’s underwear because of the fabrics and silhouettes. Gradually with time, designers started doing experimenting with the men’s underwear category that resulted in styles such as men’s g-string underwear, male thong, men’s bikini, etc.

These styles of men’s underwear are different from briefs or boxer briefs and boxers therefore treating them correctly, even while washing is important.

When skinny styles like men’s g-string underwear, male thong , etc are made out of 100% cotton, make sure you separate light from dark-colored ones.

Washing men’s g-string in warm and cold water is preferable and air dry in the shade. Tumble dry is advisable only when you are in a hurry, but that too, at the lowest heat setting.

Microfiber thong underwear or bikini underwear should be washed in cold to warm water on a basic cycle as synthetic fabric tend to dry up quickly.

Such pairs of men’s underwear should be kept away from heat as they cannot tolerate it or shall we say, they melt in the dryer.

Washing them together will end up in color exchange.

Mesh and sheer underwear for men are two styles of men’s see-through underwear range which is highly delicate. If the wearer doesn’t pay attention to them while washing, he might end up underwear with rips and tears.

Therefore, it’s always better to wash sheer and mesh fabric away from rough surfaces such as denim. For this range, cold to warm water and air dry on a flat surface are recommended.

1. You check the labels

Men should understand that not every style of underwear demand the same washing techniques.

2. You Keep Underwear Away From Direct Sunlight

You will be surprised to know that UVA and UVB rays are not only harmful to human skin but they are equally harmful to the fabric of your male underwear.

The UVA and UVB rays of sunlight can fade away the colors and can weaken them from inside that will impact the life of your male underwear. Therefore it’s suggested to air them in shade. Or find a place where the reach of sunrays is minimum.

3. You DON’T Use Bleach or Fabric Softener

Bleaching or adding a fabric softener will only harm your male underwear. Bleach is a harsh chemical that is capable of damaging your delicate pair of underwear such as men’s g-string, mens sheer underwear, and mesh underwear for men.

Though washing your underwear with fabric softener ” sounds great”, but the ground reality is, the softening agents and fragrances leave a damaging residue.

So next time whenever you invest in a certain style of underwear make sure you take good care of them.

Have You Taken Advantage of the Skiviez Anniversary Sale?

Facts About Mens Jockstrap That Will Freeze Your Brain

Who Doesn’t Want a Men’s Lingerie That Makes You Go All Crazy on Your Partner?