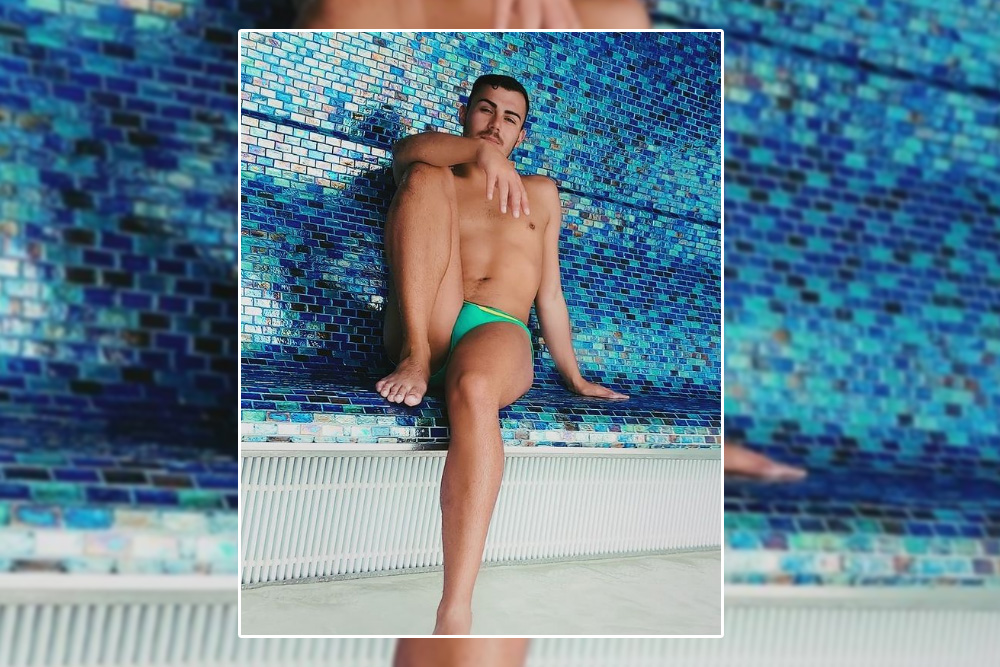 Today we will tell you about the popular face of Hot model and the photography industry Wesley Rudd. He is a model, Freelance Makeup artist, Dance, Acro, and Tumbling teacher. His incredible physique and good looks make him considerable by the many popular fashion underwear brand campaigns like Marco Marco Underwear. Hot Model Wesley Rudd loves dancing, gymming, and many other activities. As you can see he is wearing Marco Marco Underwear men’s thong underwear and looks stunning in that famous underwear brand. He is a health and fitness lover.

You can follow him on Instagram to see more latest photographs in sexy underwear. For more photoshoots of Hot Underwear Models stay connected with us.

Are you ready to get scared? 10 movies to make your Halloween spookier