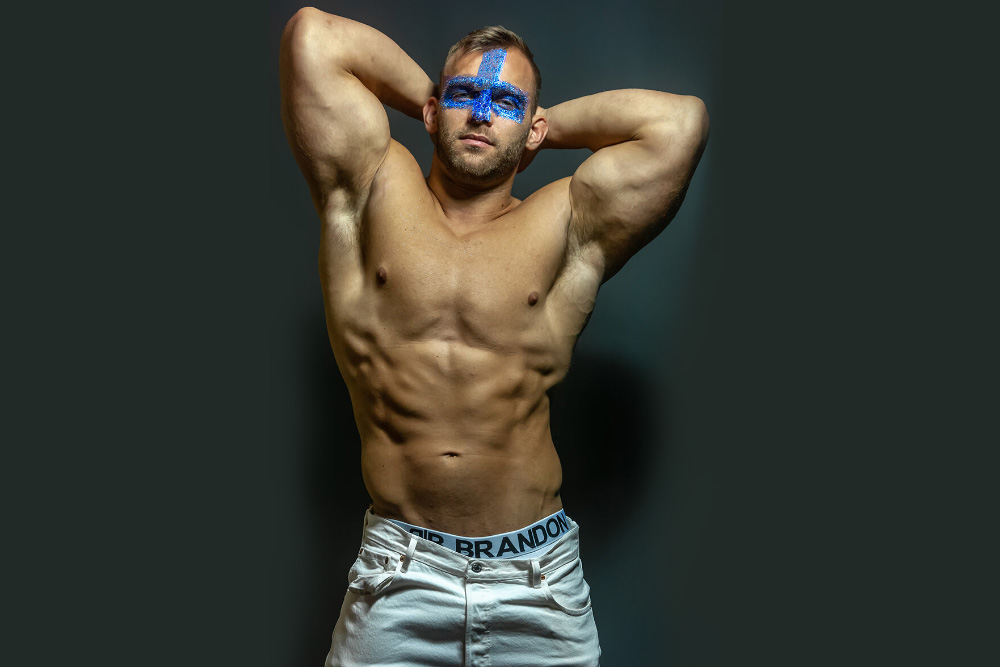 We are here to show the latest photographs of a fitness model Aaron Kuttler who recently has been featured in an underwear campaign of Bill and Brandon Underwear. The photoshoot was done by the most talented photographer Blake Yelavich. Blake is a fitness and physique photographer, also known as Man of Utah. The model featured in these photos Aaron Kuttler is a fitness model and online fitness trainer. He has been featured in many fashion magazines such as DNA Australia, ADON, and center stage magazine. Aaron is posing in men’s boxers by the most famous underwear brand Bill & Brandon Menswear. Bill & Brandon is one of Europe’s fastest-growing menswear brands.