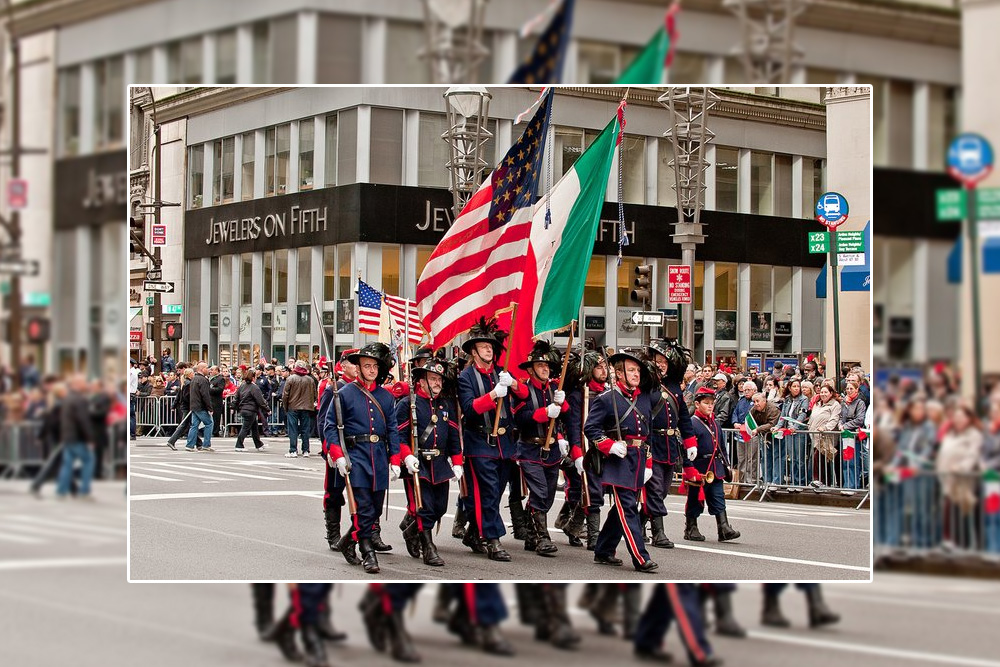 Another year, another Columbus Day, and this time on 11th October 2021. Different stories are revolving around the emergence of Columbus Day. This day is celebrated in various cities as well as in states but unofficially as 18th century, but did not become a federal holiday until 1937. Columbus day is a way of honoring Columbus’ achievements and celebrating Italian-American heritage for many people, but trust me, there is nothing positive about Christopher Columbus. Since the 1970s, several alternatives to the holiday have been proposed, including the man who originated it.

Christopher Columbus was an Italian explorer who set sail for Asia in August 1492 with the support of the Spanish King Ferdinand and Queen Isabella aboard the Nina, Pinta, and Santa Maria cruise ships.

Christopher Columbus has this image of an Intrepid hero but the ground reality is different. The presence of Christopher Columbus made people uncomfortable and sad in the Bahamas. The reason was, Christopher and his men forced native people to follow Christianity. Later, while governor of Hispaniola, he is accused of using harsh methods of punishment, including torture.

The anniversary of Columbus’ landing has long been commemorated as the Da de la Raza (“Day of the Race”) in many Latin American countries, a celebration of Hispanic culture’s diverse roots. To honor indigenous peoples and their experiences, Venezuela renamed the holiday Da de la Resistencia Indigena (“Day of Indigenous Resistance”) in 2002.

There are cities of the United States of America that have replaced Columbus Day with alternative days of remembrance. Including states like Alaska, Hawaii, and Orgon. These states and cities like Denver, Phoenix, and Los Angles have commemorated Indigenous Peoples’ Day.

Schools and federal offices remain closed during Columbus Day hence we got some great ideas to celebrate this day.

How about watching fall colors and Foliage!

Gorgeous leaves changing colors isn’t that exciting! The exciting the sounds, the more exciting it appears. This Columbus Day I would recommend you to go and see this beautiful nature transformation. This leaves color transformation occurs in New Jersey. Red, orange, yellow, and lush greens can be found in plenty. In New Jersey, this is one of the most beautiful periods of the year.

Make sure you wear something casual and comfortable down there. You can opt for styles such as brief underwear for men and boxer briefs.

Due to hectic work schedule, it becomes difficult to spend some time in parks or in place which is close to nature. Take complete advantage of Columbus Day and grab some fresh apples. Go for an apple picking activity. The best thing about all of these apple orchard farms is that you can do so much more than just pick apples. There’s also a farm market, corn maze, hayrides, petting zoos, and more to enjoy!

While picking up apples from farms you need to jump, bend or even sit down. Henceforth, styles such as men’s boxer brief underwear and male briefs and trunks are advised for you. These are comfortable, lightweight, and give nice support to your manhood.

To twist this day, ditch dinner at home and grab a place somewhere outside your house. If you don’t want to spend too much on expensive restaurants, create a pleasant ambiance on your terrace or in the garden area.

End your day with some ice cream

Whether it’s children, friends, you, everyone loves ice cream. You can invite your friends at home and have a chit-chat session with some ice cream. Well, there is nothing wrong with pampering yourself. Remember some good old days, laugh and play some games.

These are some of our ways of celebrating Columbus Day. Do let us know yours by commenting below.

Why aren’t you investing in men’s mesh underwear?

How should gay men celebrate their Halloween 2021?