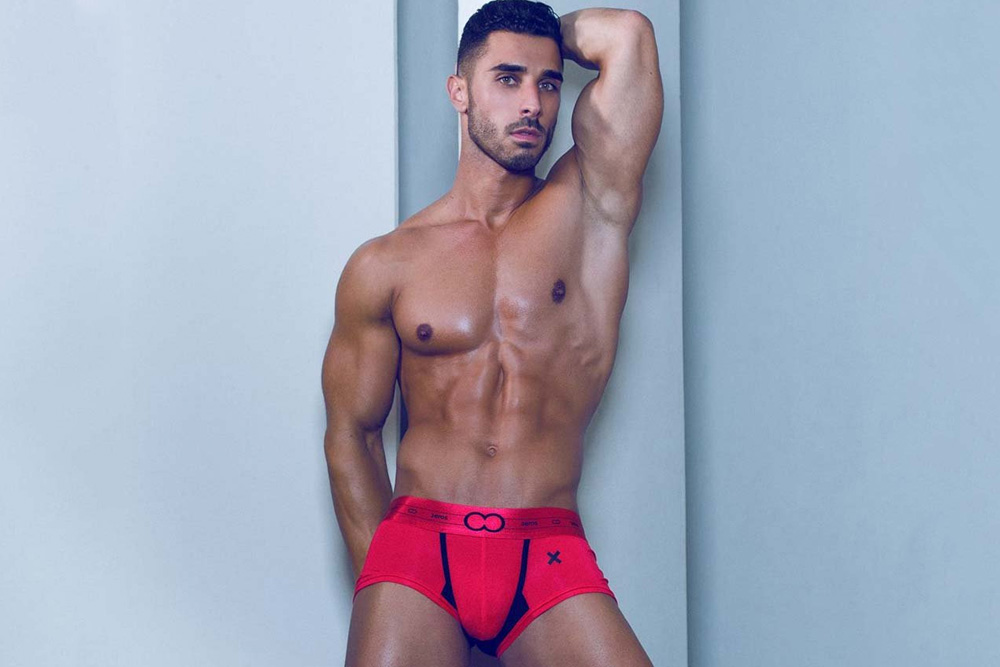 The highlights of the series:

2EROS X-Series underwear was launched on 10th August 2020 by the fashion underwear brand.

The theme of the 2EROS underwear series is driven by passion and inspired by the night.

Styles available in the series include men’s briefs, jockstrap underwear for men, trunks, tights, and singlets

Propelled in the year 2008, 2EROS has become one of the most mainstream mens underwear brands. Click here for more details about the mens designer underwear brand.

2EROS underwear launched the X-Series in August 2020 that features the signature and feel rendered by the other mens underwear by the iconic label. To be an addition to the family, the x-series by 2EROS underwear features striking color combinations to appeal to the eyes. Well, the mens underwear brand itself boasts about the pieces available in the collection by referring to them as “driven by passion and inspired by the night.”

Every mens underwear style in the series features an ‘X’ in the front as well as one in the back with a bolder effect that grabs the attention the moment it meets the eye.

With no tags or labels on the entire fabric, you would find a seamless and smooth finish throughout. Hence, you can freely opt for a comfortable fit and feel.

Taking a look at the different 2EROS underwear styles available in the X-series, you would be able to find the following:

The entire collection features a combination of Lenzing modal and elastane combination that comes across as a soft number for skin and is ecological as well.