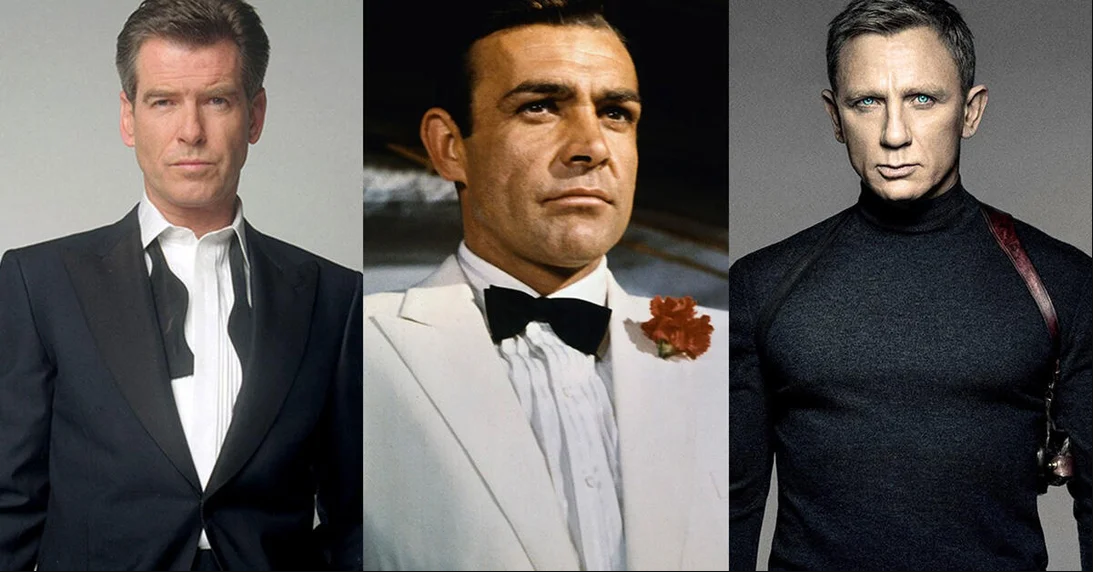 “Any thug can kill. I want you to take your ego out of the equation.”

Remember this iconic dialogue from Casino Royale movie, one of the James Bond movies serious. People who have been following James Bond are well aware of a fact that James Bond is often spotted in swimming trunks, pajamas, and dressing gowns, but not in men’s underwear. This leaves audiences wondering how does James Bond keeps his manhood safe?

But guess what, in the movie Casino Royale, the audience finally got a slight peek of his mens underwear. However, which style of men’s underwear was Daniel Craig wearing was the question. Was he wearing men’s brief underwear or boxer briefs for men?

Throughout the decades, James Bond most likely varied his underwear styles. Further, Ian Fleming has mentioned nylon underclothes in the novel Diamonds Are Forever, as nylon-based mens underwear offers great drying properties. On the other hand, In The Man with the Golden Gun novel, the writer has mentioned a more luxurious type of underwear.

“Bond then took off his clothes, put his gun and holster under a pillow, rang for the valet, and had his suit taken away to be pressed. By the time he had taken a hot shower followed by an ice-cold one and pulled on a fresh pair of sea island cotton underpants, the bourbon had arrived.”

Now, the word ” sea island cotton underpants” refers to the woven boxer short style. The reason behind that, the old-fashion men in Britain during those years used to wear little else, and the cotton material used would be similar to Bond sea island cotton shirts specified by Fleming.

Further, in Crossplot which was a 1969 film, the audience spotted Roger Moore in the most comfortable mens underwear, cotton boxer shorts this took its closet from Moore’s television show The Saint. To accommodate boxer shorts, Connery’s and Moore’s trousers were blessed with enough fullness in the thighs. Further in the movie, Never Say Never Again, you must have seen Sean Connery wearing cream men’s boxer shorts and a white vest.

Bond wears “nylon vests and pants (called T-shirts and shorts)” in Fleming’s novel Live and Let Die to blend in as an American. But, the “nylon underclothes” of which Fleming writes about in Diamonds Are Forever might even include vests.

That’s alright, but, which style of men’s underwear does James Bond prefer? Is it mens underwear briefs or mens pouch underwear or boxers?

However, that’s just a wild guess, after all, underwear is an extreme personal garment and there is no way we could come up with the conclusion of the question” Is James Bond racist towards men’s boxers or briefs for men?”

Another fact that made us “think” Bond would have preferred wearing boxer shorts was the 1980s trend. During the 1980s, boxer shorts were very popular and in the 1990s full-cut trousers were popular. Hence, for us, James Bond would have either worn mens underwear briefs or male boxer shorts. Is he racist? that’s a quite difficult question to answer.