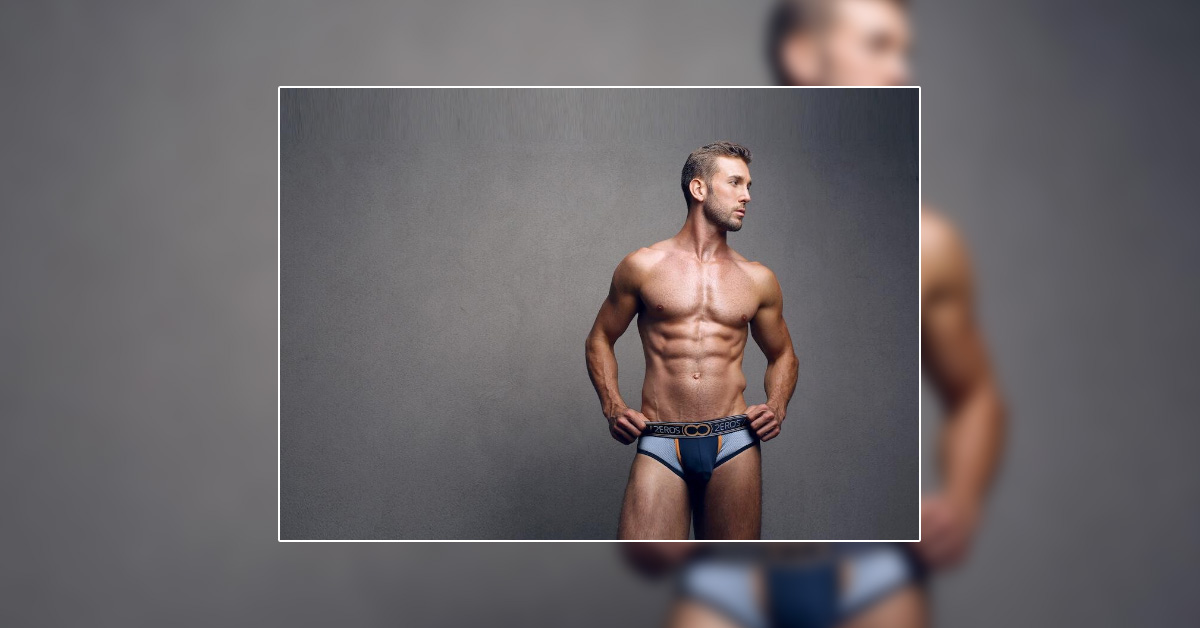 2EROS is pronounced ‘To Eros’ in which Eros stands for the Greek God of lust and love so ‘To Eros’ means ‘to the God of Love’.

2EROS is an Australian brand conceptualized by Australian designer Jason Hoeung in 2008, making you aware of the Australian lifestyle. This range of underwear is known for its incredible swimwear range, mens underwear range, and activewear styles that motivate modern men to live a great life without compromising with style. Each piece of mens underwear is stylish, timeless, and functional.

2EROS underwear and swimwear range come with tailored cuts as well as bold prints with a Pacific-influenced design.

Every pair of 2EROS men’s briefs features a combination of form and function that makes them the most comfortable and sexiest pair of underwear for men. This range of brief underwear for men holds everything in place giving you the right amount of support.

Because modern men are not just desk men these days, designers have created this range of underwear in premium fabrics including sweat-wicking fabric called Tactel and 4-way stretch mesh to enhance the comfort and functionality of your mens brief underwear.

Few styles of men’s briefs include CURV technology and a double-layered pouch resulting in enhancing your assets in a natural way. Men’s brief underwear from 2EROS creates ‘contact-less’ support that reduces chafing and sweating. The supportive pouch used in brief underwear boosts your assets.

2.Mens brief underwear is ideal for your everyday comfort and support.

2EROS mens brief underwear range is designed in such a manner that the person wearing them remains fresh all day long therefore, besides wearing it on a regular basis, you can trust this pair of mens underwear for gymming and exercising. Another reason for wearing them during exercise, the 2EROS CURV technology as it reduces chafing and letting you concentrate in a better way.

Designers have used sweat-wicking fabrics such as Tactel and 4-way stretch mesh which keeps you dry the whole day. Also, a mesh is known for its great comfort therefore you can consider wearing mesh-based men’s underwear during exercise.

3.The entire range of mens brief underwear lifts your manhood and offers great shape to it.

These pairs of mens brief underwear are slim fitted that offer paneling slimming silhouette, resulting in better showoff. And the supportive pouch in it gives you a modest enhanced lift. For better lift, designers have incorporated CURV technology for better contour, shape, and support of your assets.

4.2EROS mens brief underwear has been designed in great fabrics

The entire range of mens brief includes fabrics like Premium Tactel, Nylon, and Elastane. Though there are various other fabrics these are the most common ones used.

It’s time that your manhood experiences great comfort, luxury with the 2EROS mens brief underwear range therefore we recommend you to get rid of your old pairs of brief underwear.